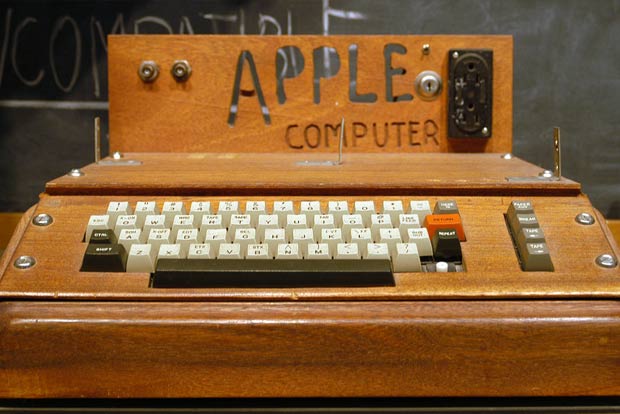 Apple-1, the Cupertino-based tech giant's first computer which debuted in 1976 has been bought by an unidentified person for $365,000. According to a Fortune report, auction house Christie's sold the original and working Apple-1 computer at an auction at its New York City office last week. Although there were similar