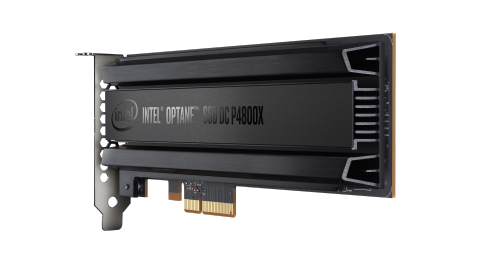 On March 19, 2017, Intel announced that their first 3D XPoint memory will be available in the second half of 2017. As promised, this week Intel’s Optane SSD memory officially became available. In 3D XPoint storage, each data cell does not need a transistor so the storage density can be up to