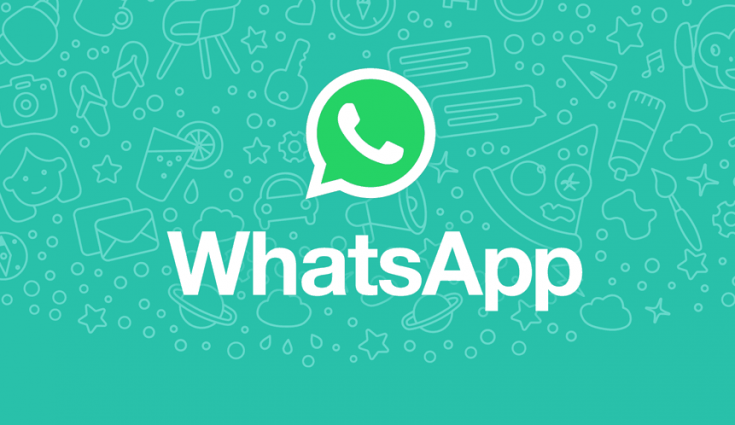 WhatsApp Messenger took a bit of criticism when it introduced the Snapchat-like stories feature earlier this year, but a couple of new features which have now been leaked sound much more promising. As per @WABetainfo, who posted on twitter about the same, WhatsApp is currently testing a new feature which