Docker has gained popularity among DevOps teams recently due to its efficient and straightforward usage of containerization technology. Let us take a brief look at Docker in this post. There will be few additional posts in continuation of this, where we will discuss few additional details. 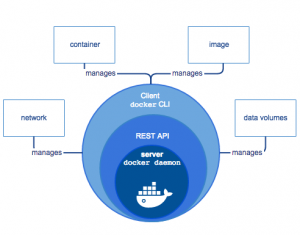 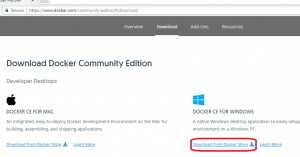 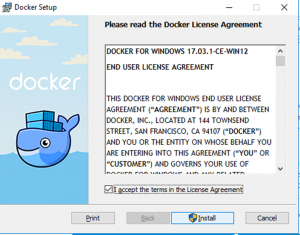 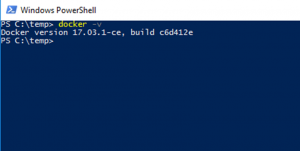 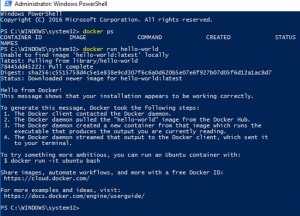 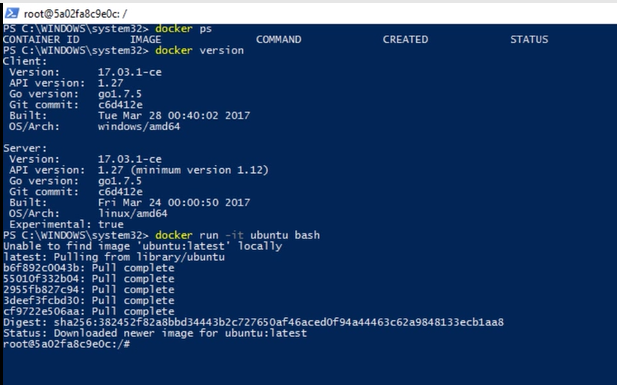 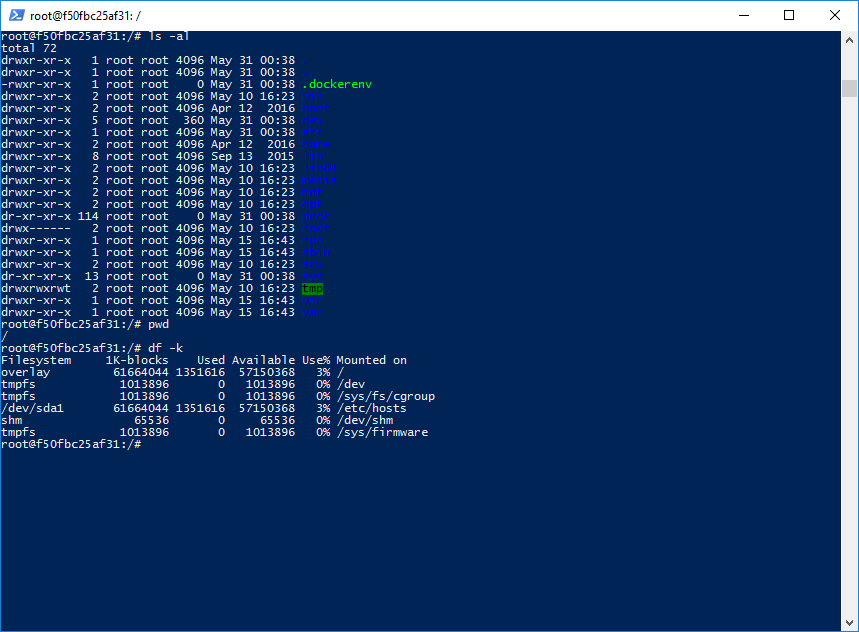