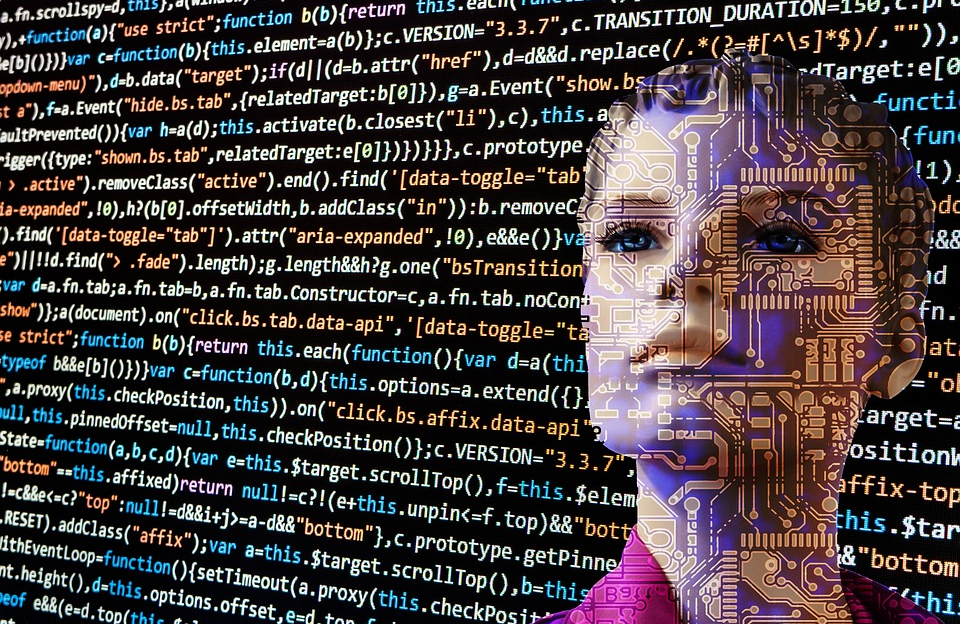 In this post we are going to look at the top 10 technologies to learn in 2019. Everything in the universe undergoes change. We adopt the changes, and that is how the world keeps developing. The same thing applies to technology as well. Latest trends in every technology help 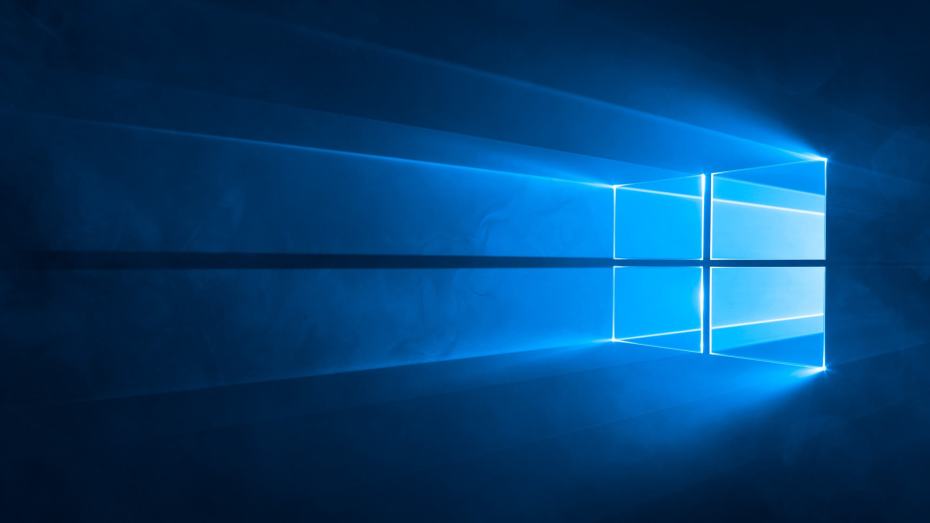 Microsoft today released a new Windows 10 preview for PCs with Edge, shell, notification, input, gaming, Task Manager, and Hyper-V improvements. This is the sixth build of the upcoming Windows 10 Fall Creators Update, which is slated to arrive later this year (likely in September). Windows 10 is a service, meaning it was built in

Windows Powershell is a great tool for writing Windows based administration scripts. It is getting popular day-by-day due to its object oriented capabilities. Also the administrators find it very handy for writing scripts  in a Windows platform much similar to the Unix based shell scripting. How to Install PowerShell ISE and 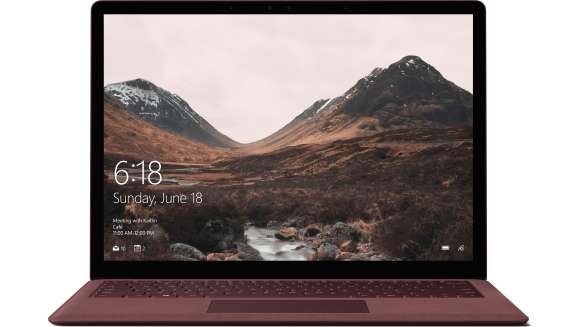 Microsoft's new surface laptop, which is soon to be released, will be a compact rival to the core Apple MacBook. Priced at $999, the Microsoft Surface laptop is targeted  at students. This is the first device to launch with Windows 10 S as the operating system. Following are some of the

Surgeons Could Benefit from Microsoft HoloLens 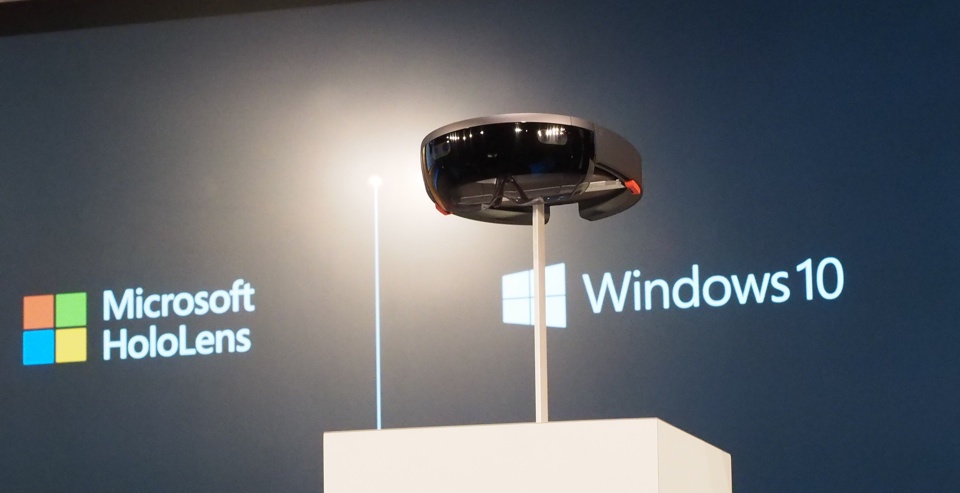 Microsoft HoloLens, is a pair of mixed reality smartglasses developed and manufactured by Microsoft. HoloLens gained popularity for being one of the first computers running the Windows Mixed Reality platform under the Windows 10 operating system. Since the HoloLens was introduced, Microsoft has pitched it as both a gaming peripheral

Microsoft's new Windows 10 S is a specific configuration of Windows 10 Pro that offers a familiar, productive Windows experience that’s streamlined for security and performance. However, applications can only be installed through Windows store. Microsoft says "By exclusively using apps in the Windows Store and ensuring that you browse safely 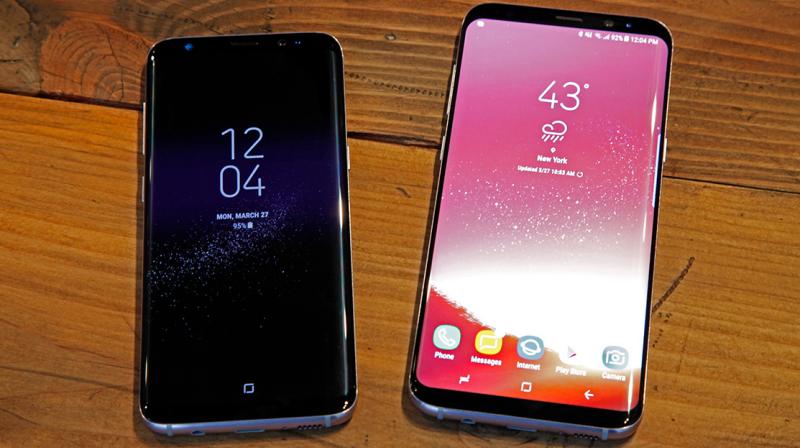 (by AMRITANSHU MUKHERJEE | DECCAN CHRONICLE) Windows 10 is a highly productive operating system that has the capability to make a major part of our lives easier. However, the problem with Windows 10 is that it needs a powerful machine to stretch itself and show its true potential. If the 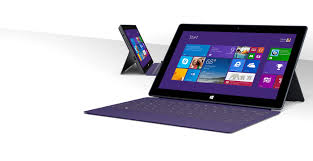 Microsoft's Surface tablet scored 855 out of a possible 1,000 in J.D. Power's recent study on tablet customer satisfaction, landing it ahead of Apple's iPad, which scored an 849 in the study. Samsung's Galaxy tablets were just behind Apple's iPads with a score or 847. According to J.D. Power, consumers said that Microsoft's